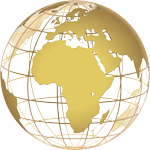 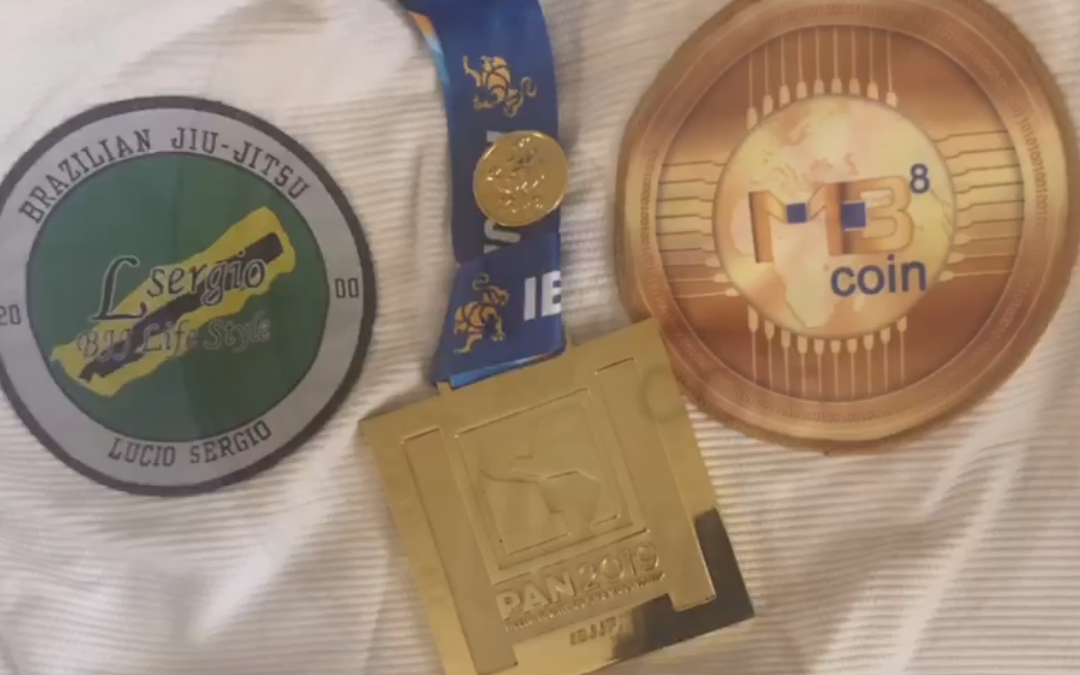 Lucio was born in Brazil in 1978 in a small town about 2 hours drive from Rio de Janeiro. As a 9 year old, he moved to Rio de Janeiro with his grandma and aunt where he went to school and qualified as a technical mechanic by the age of 20. When he was 12, Lucio started work at his father’s glass factory and during the course of his youth he held various positions including ambulance driver and also 1 1/2 years in national service.

Once qualified, Lucio started work full time in the labs of Techmetal – which was a consultancy company concerned with evaluating and investigating accidents in the workplace due to suspected materials failure

During this time, a friend invited Lucio to his BJJ gym but he declined citing that it just wasn’t his thing.
Once settled into working life, the everyday routine and monotony was challenging and Lucio quickly came to the conclusion that he needed something else, something to stimulate him, something to fill the void that now presided in his life. This void grew further when tragedy struck and his grandmother passed away. The emotional and structural support he had relied on during the early part of his life was now gone and it was the lowest ebb in his life that he found himself in.

As luck would have it, his friend with the BJJ gym reconnected with him and once again invited Lucio to come and train. This time, reluctantly, he agreed and during the very first session Lucio was pitched against an opponent that was half
his size but more advanced in skill. Using this skill, his opponent was easily able to submit Lucio time and again. As an analyst and technician by nature, Lucio was intrigued as to how this could happen and began to study and train hard to become the best he could be in the art of BJJ. Thus began a lifelong obsession and love affair with BJJ which culminated in Lucio winning various world titles in different categories over the years making him one of the most respected competitors and teachers in the whole of Brazilian Jiu-Jitsu.

The world titles I have held in the past are: